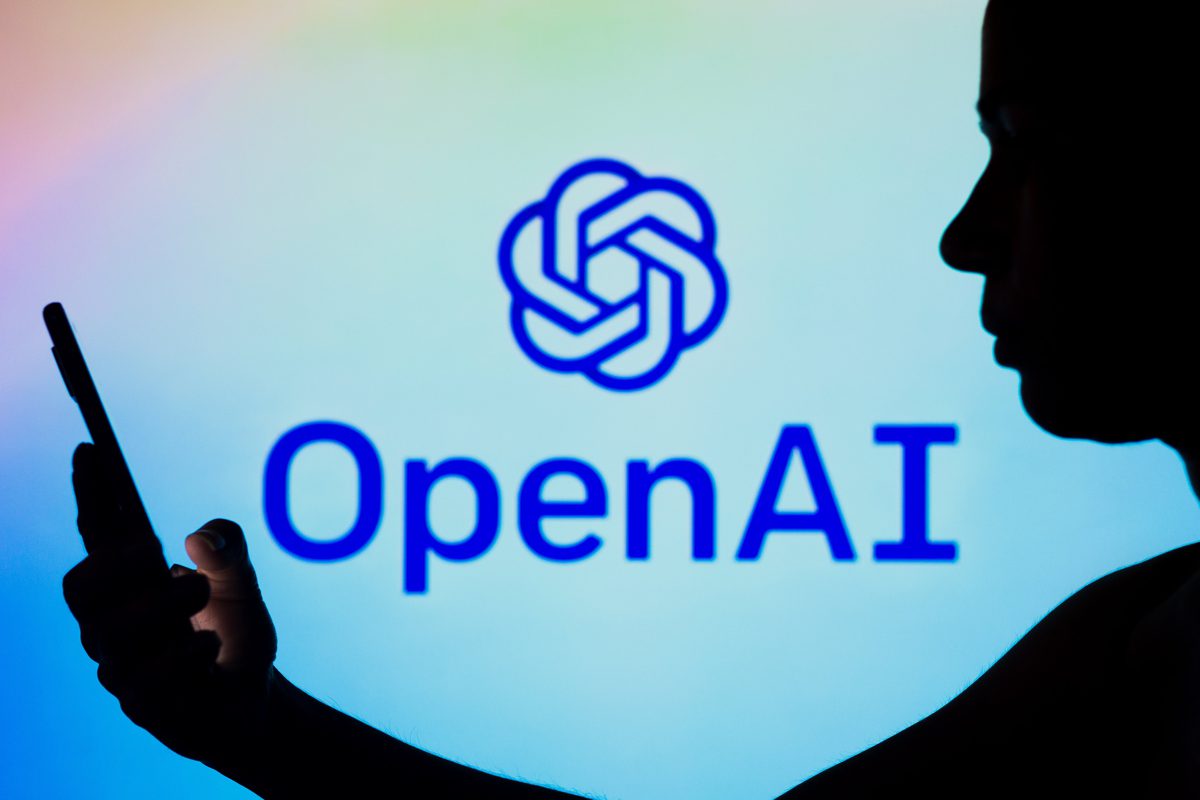 As a young developer, I was first introduced to computers through my parents’ old Sinclair ZX81. It was a simple machine with only 1KB of RAM, but I was fascinated by the ability to create my own programs and games using its basic BASIC language. 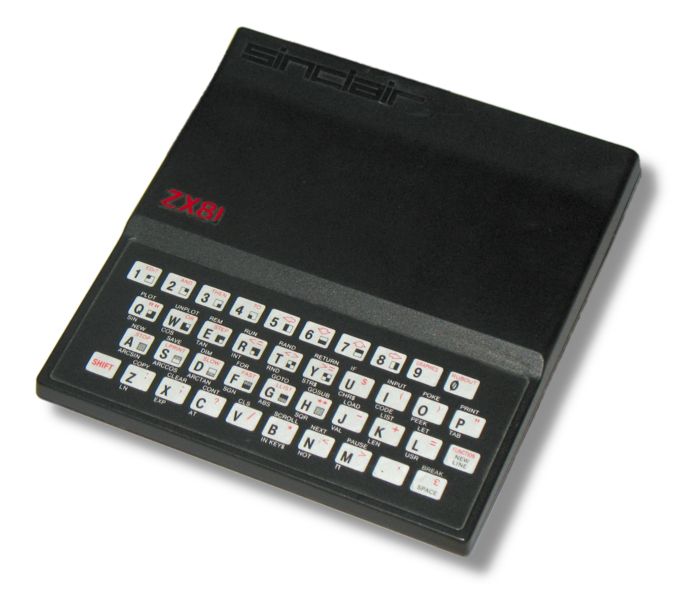 As I grew older and my interests in technology developed, I eventually upgraded to a Pentium 1 computer running Windows 95. This was a major leap forward in terms of processing power and allowed me to explore more advanced software and programming languages.

Over the years, I continued to upgrade my computer hardware, eventually settling on a Pentium 3 running Windows XP. However, as I learned more about the world of open source software and the benefits of using a Linux operating system, I began to transition away from proprietary systems like Windows.

I started experimenting with small, single-board computers like the Orange Pi and Raspberry Pi, which were perfect for learning and tinkering. These devices allowed me to dive deeper into the world of Linux and open source software, and I eventually made the switch to using a fully open source stack on my main desktop computer as well.

Today, I am a proficient developer with a strong background in both Windows and Linux systems. I am grateful for the journey that has brought me to where I am today, and I continue to learn and explore new technologies and ideas.

Actually, no ChatGPT. I have perfected my Linux system use but by the time i had it running flawlessly and encrypted, Google produced Android, Bill Gates bought Github and the Orange Pi turned out to be a massive Chinese hole in any Western company’s security.

So i’m still kind of nowhere but i like this chat-like way of writing and i’m nowhere near leaving my developer post. It does get harder to RTFM as i’m infused with a deep awareness of how fleeting everything i learned really is and how vulnerable the internet really is.

The last “developery” thing i did was to just_buy_Krita, still have to re-learn all functions of Inkscape and Gimp. I’m not good at re-learning, get bored easily, should somehow ‘get over’ the programs and controls and start drawing comics and animating them like the devil is on my tail.

This being said i look forward to writing with ChatGPT’s help, generate storylines- and boards, regain some of the fun i had in the early days of the interwebs. 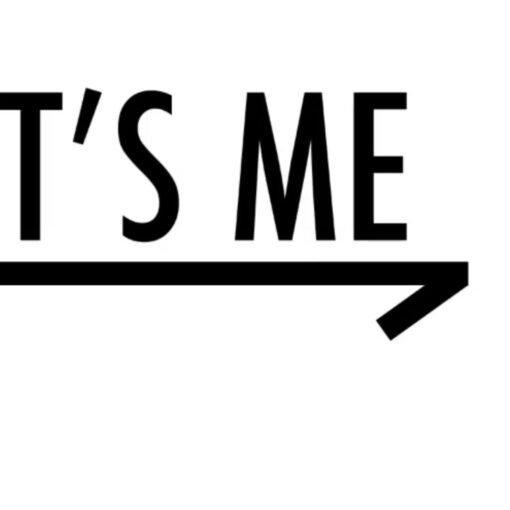 Sophieks.com This is the website of an Artist friend of mine, Sophie Kaars Sijpesteijn. She’s a professional animator, draws very fast, […] 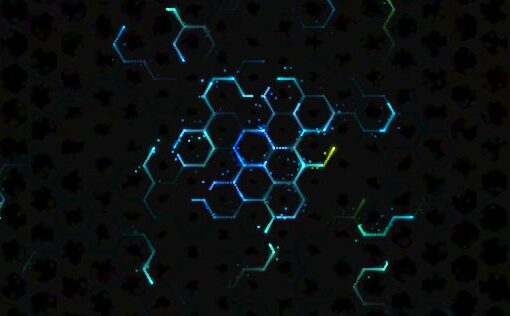 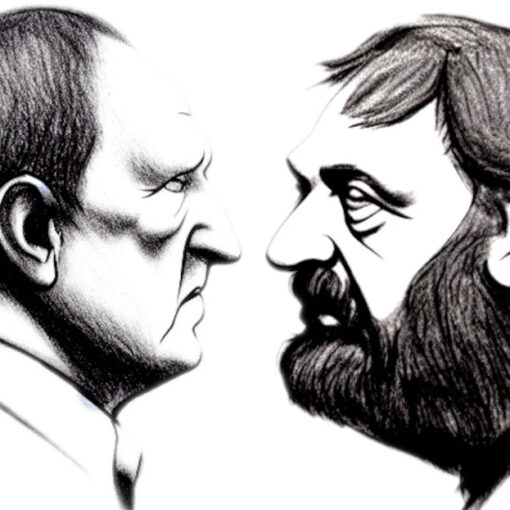 Brilliant! I don’t know if this is Art or Tech, i do know it’s the end of philosophy. An AI Generated, […]

By continuing to use the site, you agree to the use of cookies. more information